It All Begins With Play 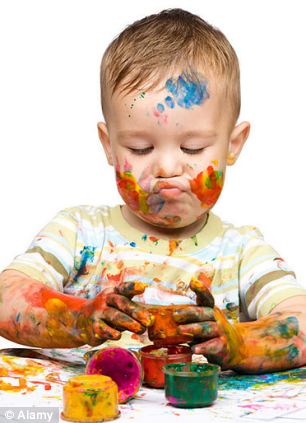 I started yesterday’s blog in the way I often start something when I have the need or the urge to create something, but I don’t have a starting point.

I wrote the first thing that came into my head. The “grey” goose was a green goose in the beginning. But I just had fun playing with G’s. And then, Jeez, I had an idea for what I was going to write. And when I say “write” I mean create.

Because creativity starts, as you will know if you have ever watched small children, by messing around with whatever is in front of you.

We attach the meaning later. Sometimes it’s even a case – “Oh, I see. That’s what it is!”

But if you don’t want to get hung up on something that sounds as profound as “creation” then just start playing.

That’s where it all begins.

Creativity Getting Things Done Learning life tips Small Is Beautiful
It All Begins With Play2017-07-042017-07-03https://www.homesong.co.uk/wp-content/uploads/2016/09/homesong_logo_h90.pngHomesonghttps://www.homesong.co.uk/wp-content/uploads/2016/09/homesong_logo_h90.png200px200px
Recent Posts
Contact Us!
Follow us

We're not around right now. But you can send us an email and we'll get back to you, asap.